Many Libraries expand their facilities without seeing a necessity to totally demolish the existing library.  If that had been the proposal for the Sunnyvale 2007 library bond issue, it would undoubtedly have passed.

Here are some more examples of expansions of, and substantial upgrades to, existing libraries:


Middleburg, VA, doubled the size of their small county library with detailed plans before hand so people could see what they woudl be getting.  See below 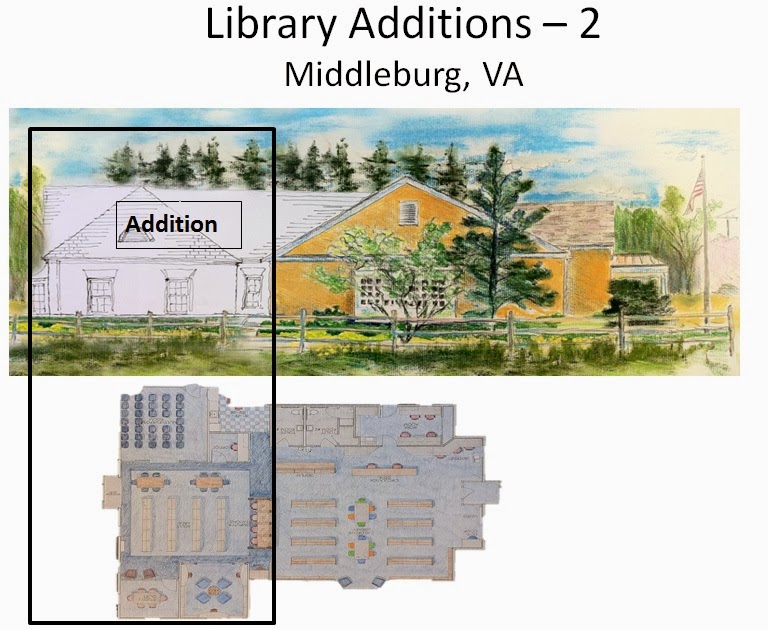 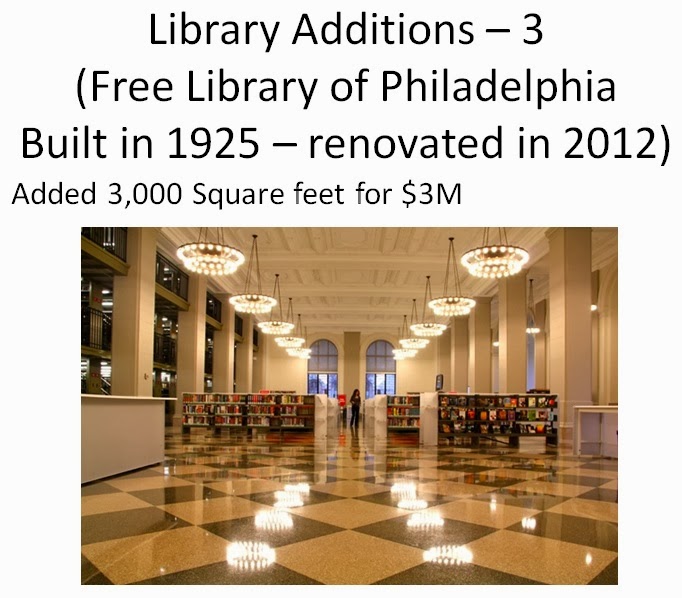 The Southern Oregon University Library (below) was originally nearly 60K square feet (the size of the Sunnyvale Public Library) and completely renovated and doubled in size to 120K square feet for $23M in 2007.  We give more detail and with many lovely photos of the complete renovation that was done to the building at http://cspgs.blogspot.com/2014/02/a-model-for-library-expansion.html 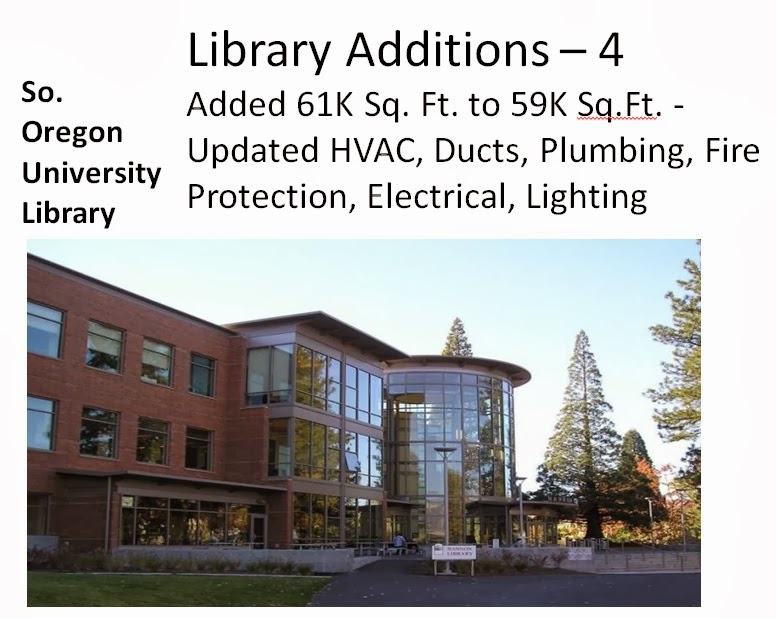 And another library expansion. 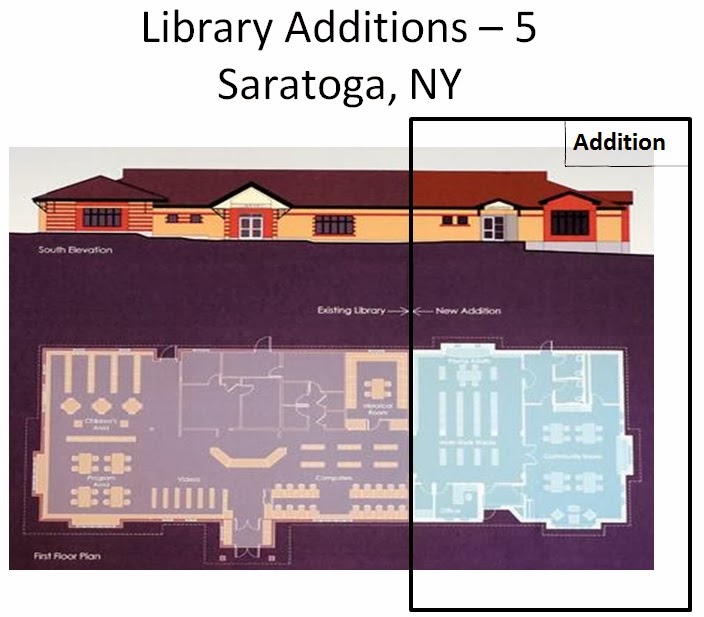 If there had been diagrams of what the $100M would be purchasing, the 2007 Library Bond issue might have passed.  With no information, it is a wonder anyone voted for it.  That they did shows how much they support libraries and would like an improved library.  Sunnyvale should try again with more information, for an expanded and renovated library.  We would like to support that.

Posted by Michael Goldman at 8:06 PM